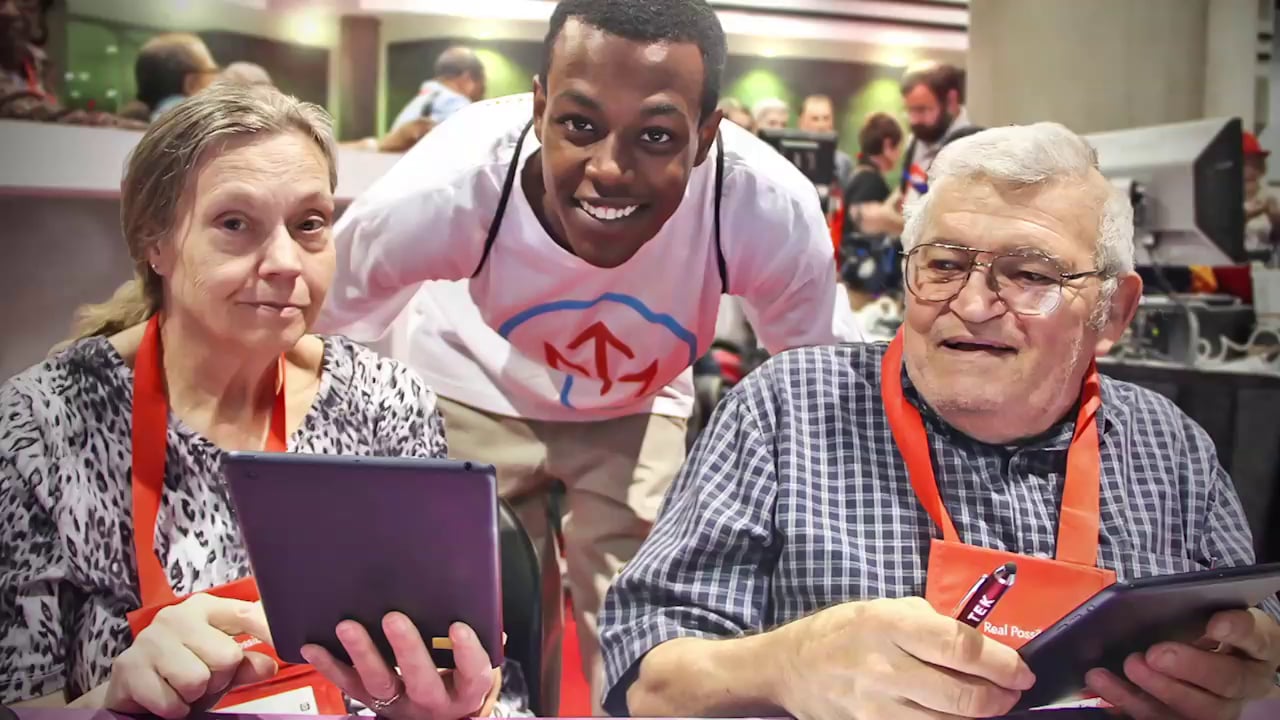 The Church of England Foundation for Educational Leadership (CEFL) launched their Leadership of Character Education report at their National Conference in September. At the conference practitioners presented new character education initiatives used within their own schools; overviews of short case studies illustrated schools’ diverse approaches to, and examples of character education provision in both primary and secondary settings.

An integral message delivered through the Jubilee Centre’s A Framework for Character Education in Schools is that schooling is centrally concerned with the development of children’s character, but that this education is not limited to school subjects and classroom activities. Schools, as well as providing an academic education to those they teach, provide opportunities for children to develop character virtues through caught and taught approaches, some of which may not be achievable at home; developing teamwork, for example, can be achieved through collaboration with peers during project work in schools (Harrison, Morris & Ryan, 2016). These important development activities may not be accessible outside of a school setting; due to the age of their children, primary schools in particular may find it difficult at a practical level to engage with virtues such as community awareness and citizenship, without the influence of external organisations.

As a former primary school practitioner, I’m acutely aware of the resistance and scepticism that new initiatives face at inception in schools, despite the potential benefit to the school community and children we teach. Schools and policy makers are becoming increasingly aware of the need to prioritise character education in schools, and many schools foster character implicitly or explicitly  through their ethos and clear vision for character education (for example, see the forthcoming Jubilee Centre’s Schools of Virtue report);  however, the unprecedented workload and pressure on teachers and school leaders to prioritise academic attainment and progress is well-recognised . Unfortunately, as these are the areas by which a school’s effectiveness is ultimately judged, schools may find providing more explicit character education opportunities problematic.

With this in mind, I was eager to attend one of the CEFL case study overviews led by Janet Gordge and Jon Coe (year 6 teacher and Deputy Headteacher, respectively) from Shaldon Primary School in South Devon. Their inter-generational service project called Pen Pals appealed as one in which community awareness and citizenship could be fostered, and the local community could be utilised as potentially valuable source of knowledge and learning.

This project was set up to provide a means of communication between year 6 pupils and elderly members of the local community and has recently been recognised by the Parliament Education Service and celebrated as the School Council Awards winner. In short, this project involved regular correspondence between elderly members of the community and year 6 pupils, providing mutually-beneficial outcomes; not only were school pupils able to practise composing purposeful and high-quality letters to tap into and share in the wisdom of experienced others, but the elderly members of the community were given an opportunity to engage in valuable discourse and be directly involved in the education of children in their area.

This developed into a number of events in which the pen pals visited the school to share in music performances, contribute to personal history books and share their experiences over a cream tea. These were small but significant opportunities for community members to feel and be valued, for children to learn from an otherwise unutilised source, and for inter-generational friendships to be formed. It is clear that this project enabled extremely important learning to take place that isn’t achievable in the standard school timetable. Janet Gordge explained that through taking part, the children were connected with those with a story to tell and: “This allowed them time to really think about experiences, backgrounds and things that are important to both parties.” She also provided moving examples of the benefits to individuals that emphasise the value of such endeavours.

Although the project, like any involving external parties, requires initial organisation and allocation of responsibilities, it can be easily maintained once in place; without doubt, the benefit to both the children and the local community involved in projects of this nature are well worth the time invested in their organisation. As well as being a fruitful character education activity through developing civic virtues of community awareness and citizenship; fostering the intellectual virtue of curiosity; and promoting shared wisdom, hope and dignity, the added benefits of such activities, for example in encouraging children to aspire towards high standards of purposeful written and spoken English and stimulating strong social skills, may function as an added incentive for teachers to implement them.

Through communication and commitment, those involved in the project have significantly impacted the learning and development of the children in their care and elderly individuals in the community. Primary leaders and teachers should view this as an encouraging example of how they can work effectively to promote citizenship and community awareness in their own schools.

The Jubilee Centre’s ‘Schools of Virtue: Character Education in Three Birmingham Schools’ research report will be launched on 19th October.

Paul Watts is a Research Fellow at the Jubilee Centre for Character and Virtues.