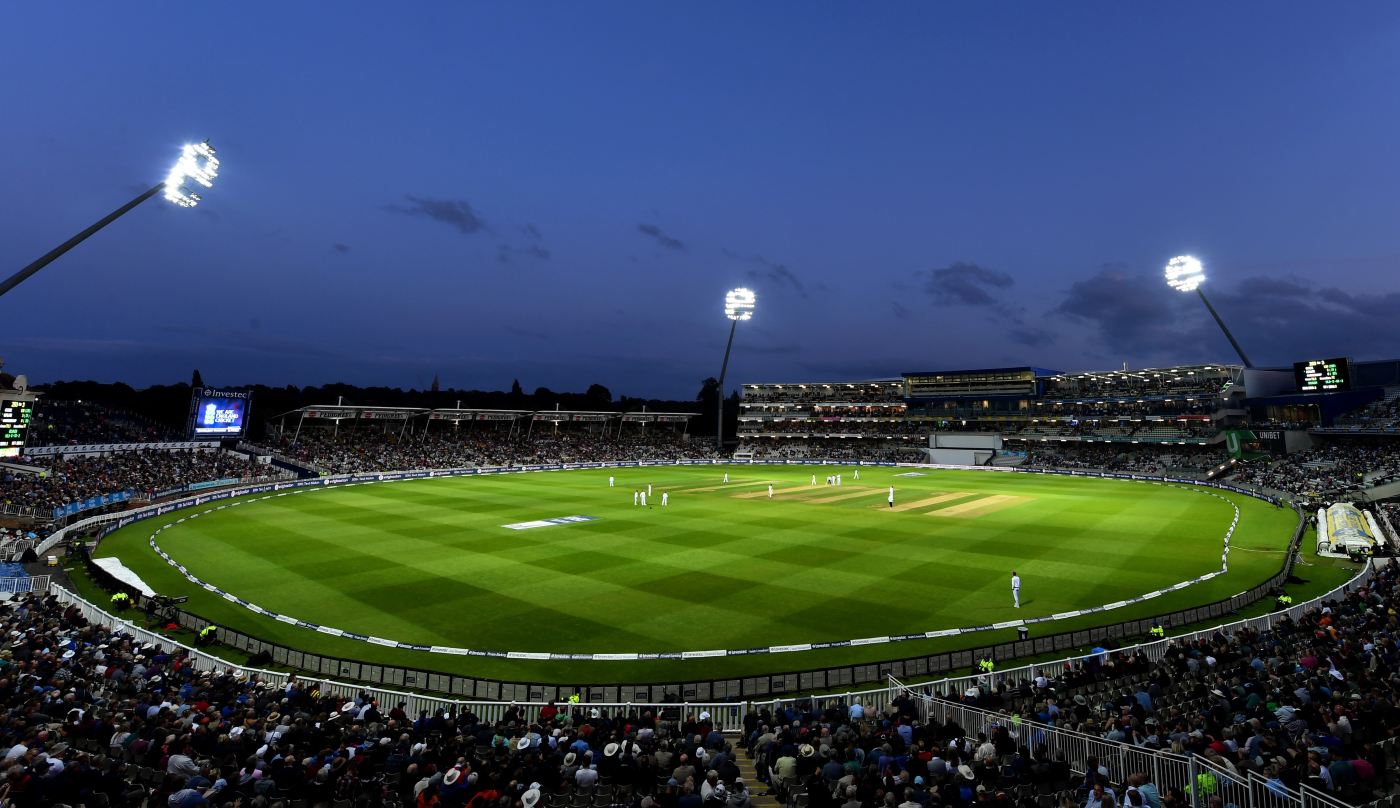 Amid a summer of remarkable and compelling professional sporting action, last week, Amanda Spielman, the Ofsted Chief Inspector, called on the government to do more to increase sport provision in schools. This call comes amid concerns across England that sport and physical education are being cut out of the school curriculum, as schools focus budgets and attention on exams and attainment.

The Youth Sport Trust found that in the 2017-18 academic year, 38% of English secondary schools had cut provision for physical education. Sport England have separately reported that only 17.5% of pupils are engaging in a minimum of 60 minutes of physical activity per day. Professional bodies such as the Rugby Football Union, England Athletics and England Netball supported the recent letter sent by the Youth Sport Trust to the Conservative and Prime Ministerial leadership candidates Boris Johnson and Jeremy Hunt to reconcile the 51,000 hours of ‘lost’ curriculum time for physical education between 2010 and 2017.

Whilst this paints a bleak picture for those who champion sport, there is also a clamour mounting for positive change. Spielman spoke in the language of ‘building resilience’ in her recent call for greater and better provision for sport in schools, but this sees the benefits of engaging in sport as being limited to performance and skill only. Such links between sport and character development are well founded – recognising that committing to regular practice, training, and participation trains one in self-discipline, perseverance, competition and determination, as well as helping to increase concentration, stamina and teamwork, amongst many other qualities. However, the moral, intellectual and civic dimensions to sport are often forgotten or excluded, as I have written about previously.

We only need to turn to yesterday’s thrilling Cricket World Cup Final between England and New Zealand to see examples of humility, respect, empathy and honesty, most notably in the post-match interviews with captains Eoin Morgan and Kane Williamson. Indeed, in-play, at a crucial time in the match, the honesty shown by Martin Guptill was completely overlooked by commentators and pundits. Ben Stokes hit Jimmy Neesham towards the boundary in the penultimate over. The ball was caught by a back-pedalling Trent Boult, who then stepped onto the boundary rope, before throwing the ball to Guptill. Guptill immediately pointed to the sky with both hands (the sign for 6 runs), rather than suggesting the catch was legitimate. At such a crucial time in the match, and with New Zealand having been on the receiving end of some very tight calls from the umpires, such honesty and absence of gamesmanship was refreshing, if only spotted by the most eagle-eyed of spectators. This display of honesty and integrity comes in stark contrast to the regular acts of ‘gamesmanship’ seen throughout the sporting world.

Participating in sport (individual or team), requires players to follow written rules, but also follow an unwritten etiquette of behaviours and ethics, and to play within the ‘spirit of the game’; being proactive in one’s ethical actions and behaviours, rather than simply ‘following the rules’. Such an approach teaches us far more about the moral virtues of honesty, respect, and integrity than any theoretical or taught course in an ethics class might do.

As Chief Inspector of Ofsted, Spielman has recently overseen the revisions to the New Education Inspection Framework, which will come into force in September 2019. This new Framework includes an explicit and discrete focus on character under personal development, defined by Ofsted as: ‘a set of positive personal traits, dispositions and virtues that informs their motivation and guides their conduct so that they reflect wisely, learn eagerly, behave with integrity and cooperate consistently well with others. This gives pupils the qualities they need to flourish in our society.’ Spielman has also provided input to the Department for Education’s Character Advisory Group, yet she speaks very little about the character-building potential of engaging in sport in school.

It is timely, then, that the Jubilee Centre will convene a consultation on the power of sport to develop character at St. George’s House, Windsor Castle in December 2019. The consultation seeks to bring together academics, practitioners, regulators and those engaging young people in sport to discuss how the moral dimensions of sport can be better articulated and utilised with regards character education.