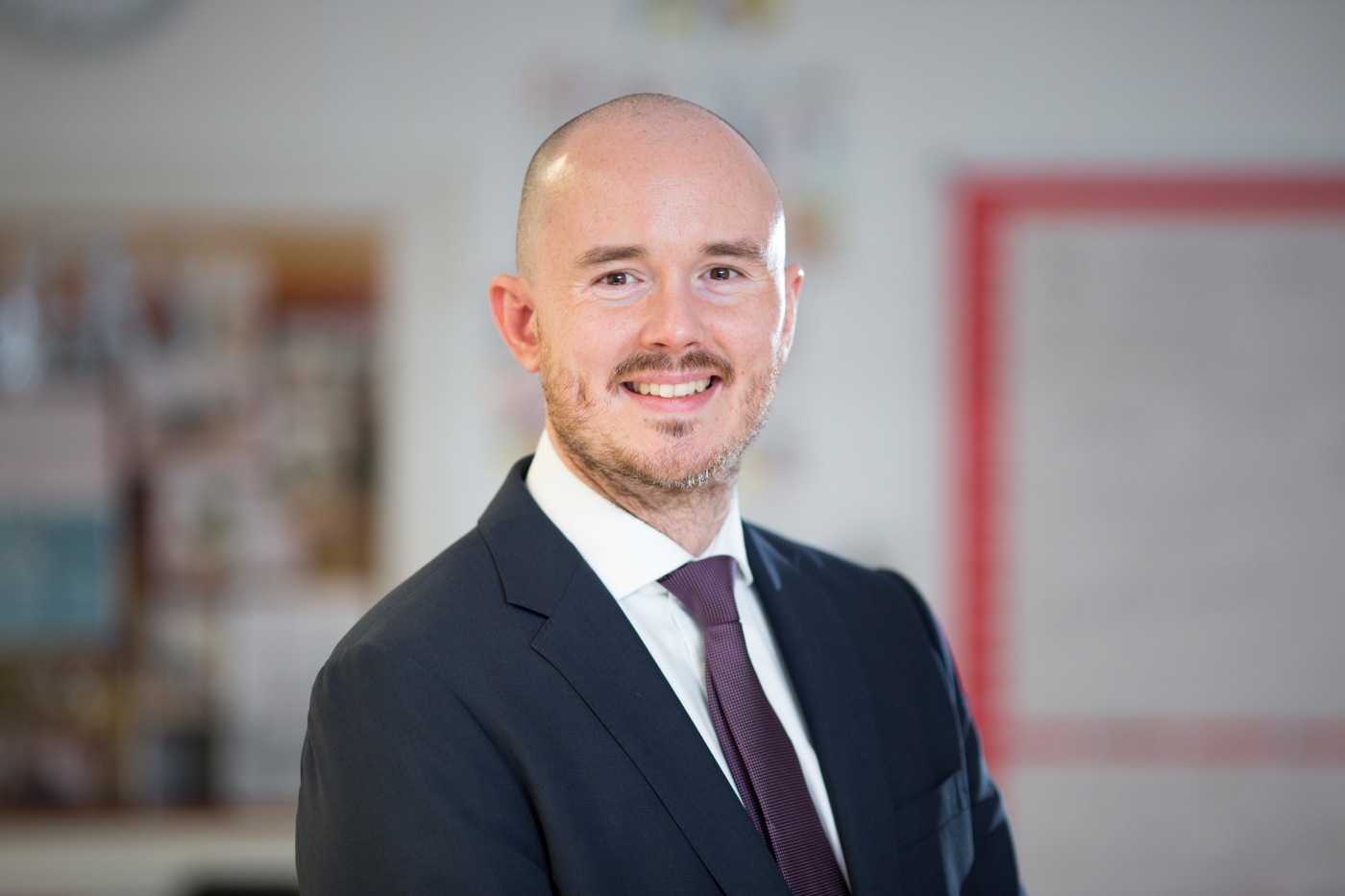 When I became the Head Teacher of Eastbrook Primary, Dagenham, in September 2018, it was fair to say that behaviour was poor. This led to several issues, including a lot of lost learning time. We quickly recognised the need for change. One of the actions undertaken, was to ask all pupils, parents and staff to choose five virtues which they held dear. These were then incorporated into our Behaviour Code of Conduct which contributed to a rapid improvement in behaviour and attitudes to learning. It also framed conversations using the language of character and virtue which, over time, has now developed into a rather deep and rich vocabulary where the whole school understands the meaning of a range of virtues.

We have managed to achieve an awful lot in a short space of time. Eastbrook is situated in an area of high deprivation and, through our ‘Character and Academics’ approach, we aim to plug cultural capital gaps by providing positive role models and new, memorable experiences that our pupils may not get outside school. None of our successes to date would have been possible without total commitment from the staff. One of the activities at the start of our journey was to devise a list of character-building activities that we wanted to commit to providing for our pupils during their time with us. Such experiences include ‘Camping under the stars and cooking by campfire’, ‘Meet a wild animal’ and ‘Find your way on a map’. This has been made into a poster for the pupils to tick off once they have completed an activity which has proved to be very popular with pupils and staff.

In April 2020, I took part in the Jubilee Centre’s ‘Leading Character Education in Schools’ CPD course. I used what I had learnt on the leadership course to devise ten CPD sessions for staff who now have a far greater understanding of the theory and research behind character education and the vision for it within the Eastbrook context.

Character education is now interwoven within our curriculum, but we have also introduced four Virtue Days this year where character is explicitly taught. These have been well received by pupils and staff. I am also very proud of the launch of our Forest School and the Character Education News page on our website.

My deputy has been inspired by our work and is currently studying an MA in Character Education at the University of Birmingham. Together, we have been working on a book for our pupils called ‘Working Out Wisdom’, in which they will record their own virtuous behaviour and that of others; we aim to launch this soon. We also want to do more work with families and the wider community and, over time, become a ‘hub’ for character education within the Local Authority.

Throughout my career, I have always wanted the best for all children; to develop academically, with a love of learning, whilst becoming good and honest members of society. I have always worked hard to help pupils flourish. It’s only recently I realised that what I was trying to do was to provide ‘character education’! The work of the Jubilee Centre has certainly helped me plan more strategically for character education at Eastbrook. Despite all we have achieved in the past 18 months, I feel we are still very much in the early stages of our character journey with a lot more still to come.

I believe character education should be important in every school. It enables us to think more deeply about ourselves and others and guides us to make the right decisions at the right time. Delivered thoughtfully, it can help to prepare children well for their lives ahead.