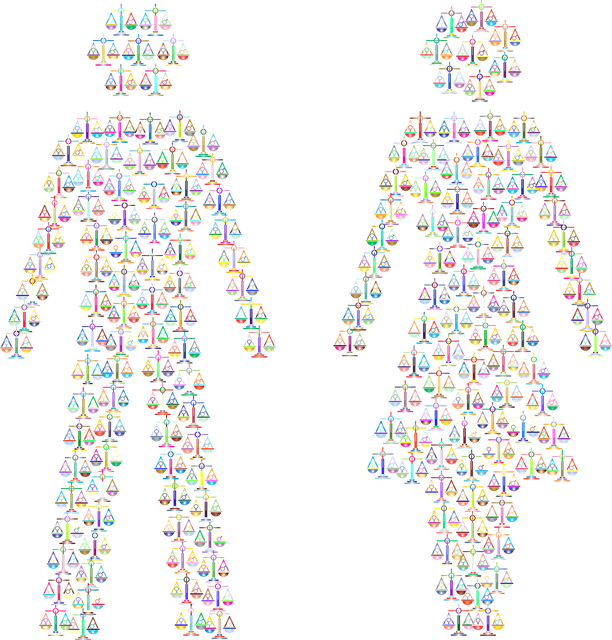 Throughout the ages there have been debates about gender differences in ethical decision making, from Aristotle to Aquinas to Freud. These arguments generally centre on the different ways men and woman make judgments when faced with a moral dilemma.

Freud claims (1999, p. 237) that ‘in women the measure of what is ethically normal is different than in men. Their superego is never so unyielding, so impersonal, and as independent of its emotional sources as it is required from men’.

However, Carol Gilligan reversed that perspective and asked whether it is actually women that notice something that men cannot see. She claimed men think abstractedly, believe in logic and their own strength, whilst women think more instinctively and intuitively; that women concentrate less on understanding the laws and rules, and attempt to better understand the responsibility for others in certain specific conditions. Whereas men feel responsible for stopping aggression and the will to dominate, women take a more caring approach, which is related to the belief that ‘others are counting on you’.  The question of the moral and ethical subject leads us to the question of difference between the genders.

Therefore, one may concede that there is something that women cannot perceive or achieve; that there’s something that only men can see and attain. Recently gender studies have become a highly diversified branch of knowledge on the subject, or in other words, gender studies pose a different way of questioning the status quo of the knowledge. Hence these questions are philosophical, marked by criticism, reject the obvious, search for the foundations of the knowledge, and become an aversion to superstitions.

Taking into account these considerations, at the Jubilee Centre we have attempted to explore the differences in ethical dilemmas among female and male teachers, doctors, and lawyers by way of a second analysis – in a prior study of ‘Virtues and Values in the Professions’.

So how is this related to Character Education? The answer is simple. On the one hand, the more we understand about the relationship of gender on decision making in ethical dilemmas, the better chance we have to design interventions that improve ethical awareness among those professions in professional education – especially considering the key role that teachers, doctors and lawyers play in the progress of a society.

On the other hand, despite the importance of understanding its relevance in professional practice, there has not been enough research into virtue ethics thus far. It is obvious that in modern practice it is necessary to be more than just competent; one must prove one’s moral and ethical nature as well (The Jubilee Centre, 2016).

Ethical standards are a hallmark of those professions. An important question is what factors affect the ethical choices made by them. Past research suggests that factors such as gender, educational level, age, and work experience may be related to the development of a person’s ethical standards (Nikoomaram, et. al, 2013). Duncut claims (2007) that ethical reasoning and decisions are impacted by a person’s place of employment, work experience, demographic, characteristics of age, gender, and ethnicity. Furthermore, gender and age combined, can also have an effect on ethical decision making (Chiu, Spindel, 2010). Likewise, after controlling for cultural background – gender, age, and home/work influences were also found to be significant predictors of ethical behaviour and decisions (Perryer, Jordan, 2002).

We have also conducted our own investigations into the effects of gender on ethical decision-making; and asked participants to choose a course of action and provide reasons for their choice. The purpose of our analysis was not to evaluate who behaved more ethically; male or female, but to see if there were any differences in the process of resolving ethical dilemmas among representatives of the three analysed professions.

In our initial findings, we have discovered that our research supports the results of earlier studies, which signal that there are gender differences in ethical decision-making (eg. Tilley, 2010, Becker, Ulstad, 2007) and that males are more likely to break the rules than females (McCabe, et. al, 2006) particularly in the case of doctors and lawyers. Furthermore, we also found that female teachers prioritised the moral theories of character (virtue ethics) and consequences (utilitarian) over rules (deontological) when making a decision.

We hope that we will be able to present more findings soon, as this study works to better understand ethical decision making between the sexes across the three major professions.